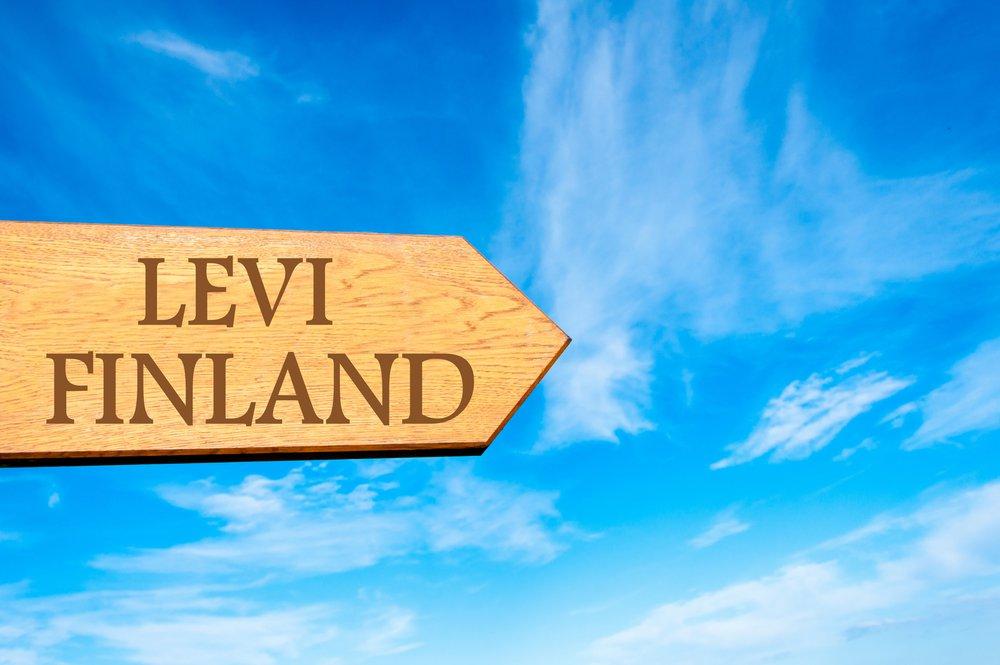 Today, the Levi ski resort is heated using Finnish renewable fuels. Adven produces district heating in the area for the needs of accommodation services and many other local companies.

Previously, property-specific oil heating was commonplace in the Levi area. Plans to introduce district heating in the area began in 2006.

“The plans were welcomed by both large companies in the Levi area and the municipality of Kittilä. The municipality decided where the heat plant would be located. The first-phase heat plant and network were completed in 2008,” says Adven’s Sales Manager, Arto Liikanen.

The heat plant is equipped with two solid-fuel boilers. They mainly burn forest chips sourced from nearby northern areas, making heat production as local as it possibly can be.

“In that respect, the heat used for district heating in Levi is local heat par excellence,” says Liikanen.

“The carbon footprint of heating in Levi has been minimised because the thermal energy is primarily produced from locally sourced forest chips, and practically no fossil fuels are used,” says Liikanen.

The use of biofuels in heating also impacts the carbon footprint of tourists visiting Levi.

“After a long day on the slopes, guests can take a warm shower with a clean conscience, knowing that the water has been heated in an efficient and environmentally friendly way,” Liikanen says.

There is also no risk of running out of warm water. Reliable and secure district heating is, above all, an easy and carefree solution.

“Heat production is secured even in sub-zero temperatures. The heat plant’s oil-fuelled back-up boilers are started up if necessary. In practice, they are only needed if a failure occurs in a solid-fuel boiler, which is extremely rare,” Liikanen points out.

The annual output of Levi’s heat plant is currently around 20,000 MWh, which corresponds to the district heating consumption of a small locality.

In 2016, additional district heating pipes were installed on Levi’s western slopes when Kittilä’s new town plan for the area was completed. In addition, a second solid-fuel boiler was built for the heat plant. The expansion doubled the heat plant’s carbon-neutral energy production capacity.

Following the expansion of the district heating network, Levi is prepared for the addition of new companies to the network. Levi is constantly growing, and joining the district heating network is a carefree, easy and affordable solution for the customer. In Levi, the price of heat is inexpensive compared to similar sites, and if a resort manages to keep its heating costs in check, its guests will also reap the benefits.

Case Parikkala – Heating was not the municipality’s core business

Interns’ different backgrounds are a strength at Adven