Potato starch is evaporated as a plant fertilizer 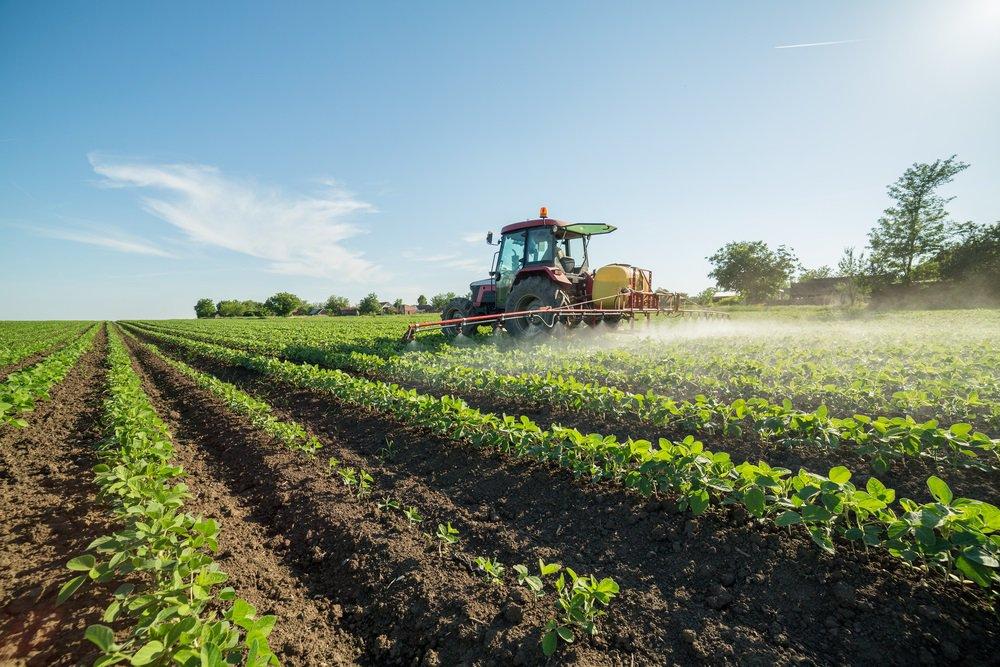 Kokemäki, Finland based Finnamyl Oy is a company that contract farms and processes starch potatoes. During the starch processing about 73 tons of potato cell sap is left as a by-product annually. Now, this side-product is refined and concentrated in Adven’s evaporation plant. The concentrated nutrients can be used as a plant fertilizer.

Finnamyl has developed together with many domestic and foreign research partners a unique potato protein processing method. During the process thousands of tons of potato cell sap is left as a by-product. Reasonable refining method and purpose of use for the potato cell cap was pondered, and a new use was invented as a fertilizer for plants.

Adven realized a closed heat cycle evaporation plant where the thousands of tons of by-product is concentrated by evaporation. In the spring time the evaporated concentrate is spread in the fields as a fertilizer before new season sowing.

Concentrate works well also as a fertilizer of special plants. New opportunities are also seen as a greenhouse fertilizer. Evaporation, produced as a service by Adven, now has an important role in Finnamyl’s production process.

”We entered this cooperation with enthusiasm and ambition, and now we have an excellent proof of where innovation with the customer at its best can lead”, says Sales Director Olavi Raunio from Adven.

less nitrogen to the fields

Finnamyl Oy was founded in 1999, while the processing plant has been operating in Kokemäki since 1942. The company also includes Lapuan Peruna Oy, whose entire output is sold to the paper industry where it undergoes further processing.

Finnamyl’s vision is to be the leading starch-potato contract farming company in Finland, an active manufacturer and developer of starch potato products and player on the global market. www.finnamyl.fi/en