Orkla Group’s Panda sweets are made with 2,500 tonnes fewer emissions 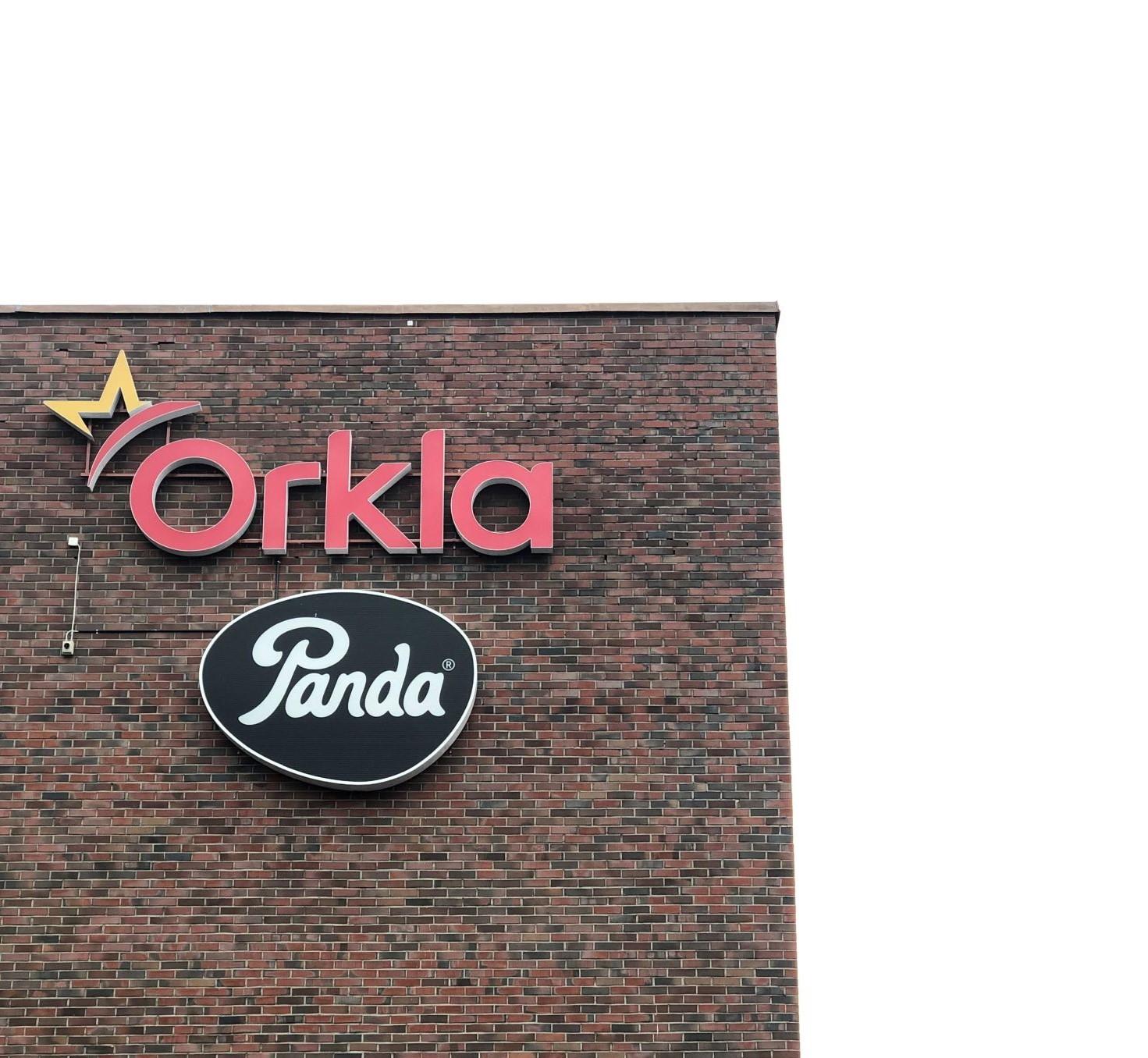 One of the biggest factors influencing the carbon footprint of food products is the emissions arising from the factory’s energy production. The liquorice and other sweets of Panda, part of the Orkla Group, are produced with low emissions. The energy solution implemented by Adven generates steam for the factory and heating for the property using emission-free, wood-based fuels. The solution was introduced in the early 2010s, and it has resulted in a 2,500-tonnes reduction in the factory’s annual carbon dioxide emissions.

Orkla Group’s Panda sweets factory has been sourcing energy as a service from Adven since the 1990s. In the late 2000s, the factory was partly relocated and at the same time, its energy production was revamped.

“Sustainability is reflected in every aspect of the factory’s operations, including energy production. The collaboration with Adven has been increasing and improving over the years,” says the Panda factory’s Operations and Maintenance Manager, Arto Aarrelampi.

The wood-based fuel used at the energy plant is sourced from local suppliers. It was even possible to recycle the existing boilers when the fuel was converted from fossil to biofuel. One of the boilers serves as a back-up to ensure steam supply also during peak production.

Operational reliability in steam production is the key

One of the biggest factors influencing the carbon footprint of groceries is the emissions arising from the factory’s energy production. Panda also requires consistent and reliable steam supply year-round, as the liquorice and other sweets produced at the factory are made by using steam.

Operational reliability and consistent quality are of the utmost importance in Panda’s energy solution, as the factories operate non-stop. The most delicate part of the production process at the Panda factory is boiling the liqueur that is used in the liqueur confections. It requires exactly the right pressure.

“Reliability is the key. We can’t produce our goods if our energy production does not function: if there are problems in steam production, liquid substances, like chocolate and fats, will turn into solids and it simply won’t do. We don’t want the sweets to be in solid form until the final production stage,” stresses Aarrelampi.

In the food industry, requirements for the factories’ production and operations are constantly evolving and tightening. This means that, in addition to quality and delivery reliability, Adven also addresses changing needs in the energy service.

In the video, the Panda factory’s Operations and Maintenance Manager Arto Aarrelampi explains what happens if steam production at the sweets factory is interrupted.