Making the most of waste: Greenhouses in Honkajoki are heated all winter long with recycled energy 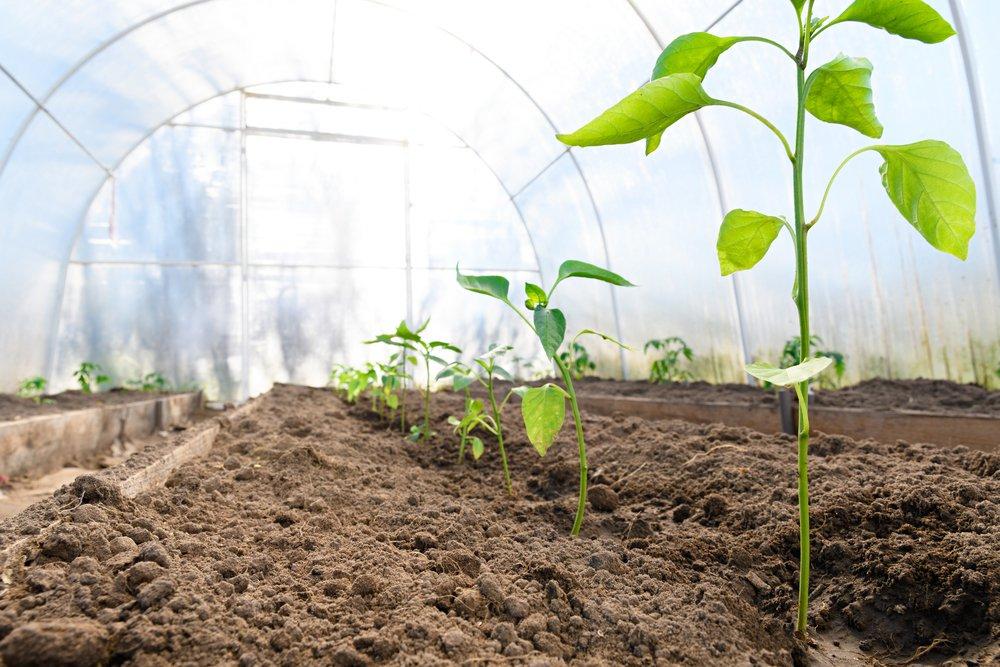 Adven produces the evaporation service using its own MVR evaporator, which is an integral part of Honkajoki’s production process. The solution has considerably improved the energy efficiency of the process.

MVR evaporation is based on closed energy circulation, whereby steam is compressed using fans, allowing it to be re-utilized. This means the system does not lose energy-rich steam, but instead condensed water that has been removed from the feed.

Standard industry solution was not the best option

Alongside Adven’s proposal, the customer also considered building their own evaporation system. Such a solution would have resulted in less waste heat to heat the greenhouses. By selecting Adven’s solution, Honkajoki is now equipped to serve the local ecosystem in the best way possible.

“This was an alternative to making our own investment in a similar evaporator. MVR evaporation technology makes it possible for the waste heat generated in our process to be used also by other facilities in the industrial area,” says Honkajoki Ltd’s Production Director,Matti Lehtinen.

“Usually it makes sense to utilize waste heat in a plant’s own processes, but in Honkajoki’s case, integration with the nearby greenhouses was already in place. This meant the standard industry solution was not the best option,” explains Recovery Team Manager Terho Saaristo.

In sync with the customer’s process

A great deal of thought went into pacing the evaporator’s operation: the evaporator must be in sync with the customer’s production process.

“The co-operation with Adven is smooth to the point of being unnoticeable,” says Lehtinen.

We chose Adven as our partner because they are the only company that offers evaporation as a service. This was an alternative to making our own investment.
Matti Lehtinen
Production Director, Honkajoki

“Automated cleaning and any required maintenance operations are performed at Adven’s plant during Honkajoki’s production downtime. This means our service is always ready for action when the customer’s process starts up again,” concludes Saaristo.

Honkajoki Oy specialises in producing and manufacturing pure raw materials from an animal origin. Via their operations, they help to ensure that animal-derived raw materials return to the cycle of nature, in line with the principles of a circular economy. Their organic raw materials are used in the manufacturing of fertilizers and as a source of nutrients in pet foods and feed products for livestock and fur animals. www.honkajokioy.fi/en/

Interns’ different backgrounds are a strength at Adven