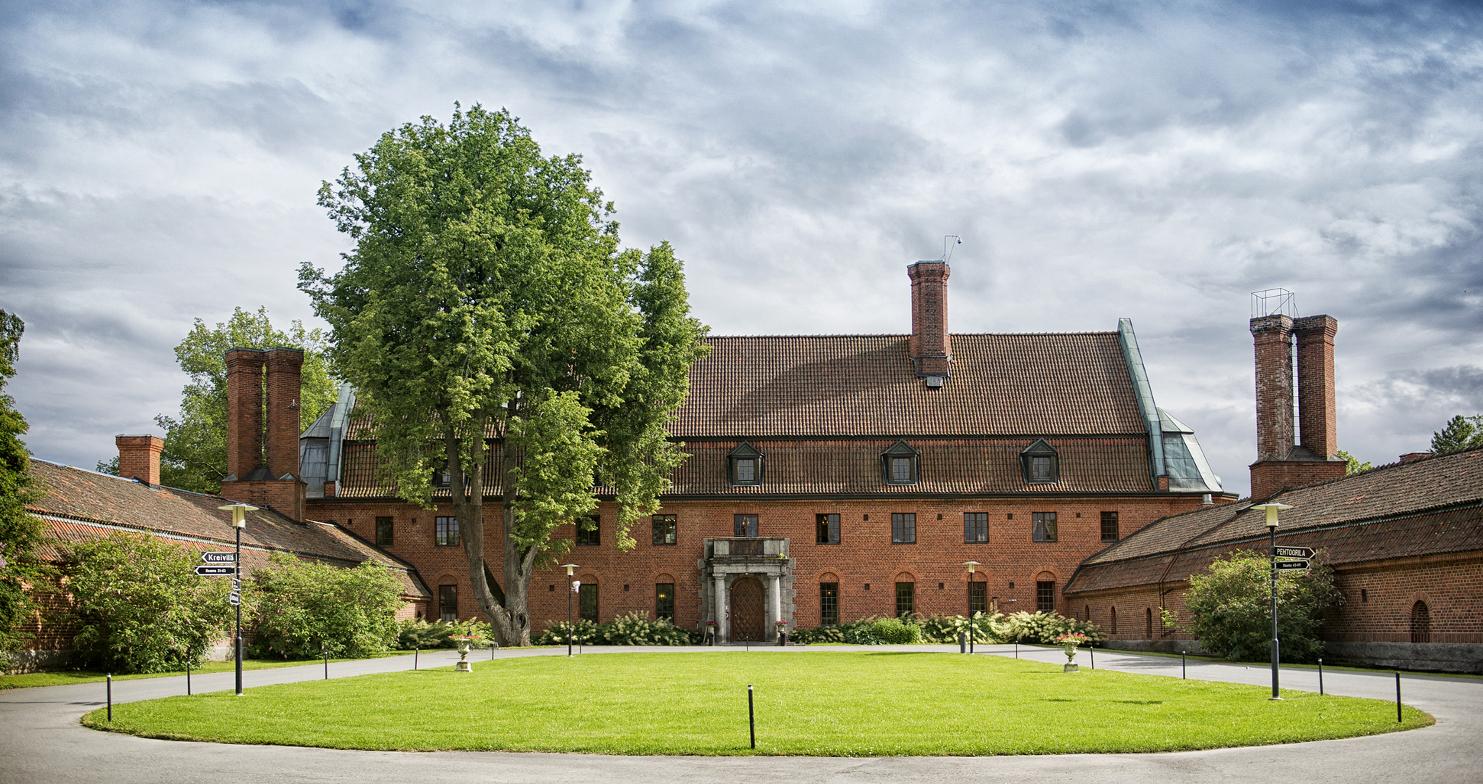 Tourists are showing increasing interest towards sustainable development, responsibility and greener energy solutions. Hotel Vanajanlinna, Linna Golf’s properties and the majority of other properties in the area has been converted from natural gas to heating and cooling through the geoenergy solution provided by Adven.

A couple of years ago, Vanajanlinna’s former Executive Director Pekka Vihma started looking into alternatives for natural gas based heating. Originally, Vanajanlinna was heated with oil, then with early geothermal solutions and, over the past few years, with natural gas.

“Costs and values were the main two reasons for converting to geoenergy. The Group’s own measures were not enough to achieve the desired savings in energy costs. With natural gas, costs were governed by, among other things, changes in tax legislation and increases in the raw material price. We also wanted to foster sustainability and environmental values and increase the use of renewable energy,” says Vanajanlinna’s Executive Director, Pekka Vihma.

“We have implemented similar sustainable geoenergy solutions also for other players in the tourism sector, for example in Northern Finland. Geoenergy is easy to implement also in a historic building, because it does not require any major changes to be made inside the building itself; the changes mainly concern the technical rooms,” says Timo Koljonen, Adven’s VP of Geoenergy.

The decision was made jointly by the city of Hämeenlinna, and the entrepreneurs operating in the area, KKOy Vanajanlinnan Golf Suites and Linna Golf Oy, and Vanajanlinna hotel-restaurant company. All parties involved are convinced that they will benefit from the change.

“I was thrilled to discover that the city of Hämeenlinna, which owns the majority of the properties and the land, shared our values. We all wish to be responsible players and use renewable energy. In addition, this is an economically viable option,” Vihma says.

Vanajanlinna purchases energy as a service from Adven, which means that there was no need for the companies in the area to invest in equipment or build a geoenergy field.

“For a player of our size, it was impossible to invest in the necessary equipment ourselves, which would have meant years before achieving any savings,” Vihma points out.

We are pleased to have discovered Adven and geoenergy. Adven won us over with their experience, background, size and investment capabilities. Very few players can promise savings from day one.
Pekka Vihma
Vanajanlinna’s Executive Director

“One of the reasons we chose Adven was that they won us over with their experience, background, size and investment capabilities. And very few players can promise savings from day one.”

The geoenergy drilling work was completed at Vanajanlinna during summer 2018 and the energy delivery started by next autumn’s heating season.

The company currently operating in Vanajanlinna was established in 1989 and acquired in 1998 by Pekka Vihma (Executive Director) and Mika Walkamo (Chairman of the Board) from Hämeenlinna. In 2011, the expansion of the ownership base led to the creation of Vanajanlinna Group with Hotel Vanajanlinna as its flagship. Vanajanlinna Group has operations in Hämeenlinna, Janakkala, Lahti and Levi.