The circular economy minimises waste – savings and revenue from side streams 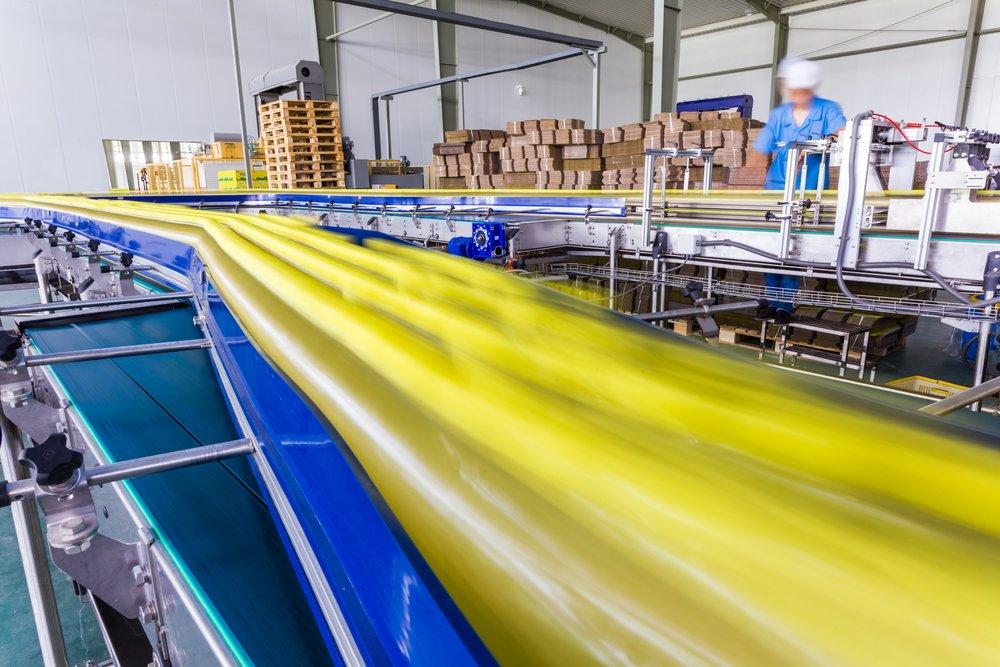 Almost all industries produce side streams – raw materials, energy and chemicals – that go to waste after the manufacturing process. Today, these side streams can be harnessed for reuse or processed further into products than can be sold. The recovery of side streams is considered in around 90% of Adven’s ongoing industrial sales projects. What is the situation in your company?

All industry branches produce side streams, with heat and water being the most traditional ones. Industrial processes almost always include heating and cooling stages, but heat is not always recovered and reused. However, heat recovery would often reduce companies’ emissions and purchases of primary fuels or energy, thus also translating into financial gains.

“Surprisingly many companies have left this stone unturned, although they may have made a million plans. Now is a good time to walk the talk. Water has received even less attention as a side stream than heat. However, by treating and recycling wastewater, the amount of wastewater can be substantially reduced,” says Sales Manager Teemu Helistekangas from Adven.

“An increasing number of industrial players, such as the central operations of retail chains, monitor their suppliers’ water efficiency in addition to their energy efficiency and CO2 emissions. This gives water-efficient industry operators a chance to stand out and build a competitive edge over their competitors.”

Many industry branches are already using their side streams

In addition to heat and water, a significant number of other side streams can be recovered and reused. The pulp and paper industry is known for its recycling of raw materials and chemicals as part of the pulp production process. Hemicellulose and lignin, which cannot be used in pulp making, are used in energy production, making a growing number of industrial sites self-sufficient in terms of energy. Many are also exploring other applications for hemicellulose and lignin, in a bid to increase the added value of wood.

“One example of this is using non-pulp-grade wood fibres in the production of transport biofuels and ethanol. In some cases, even vanillin, which is often a by-product of the petrochemical industry, is extracted from the wood pulp. Lignin, which used to be perceived as a challenge, has found applications in the manufacture of concrete and as animal feed, as a fertiliser and as a raw material for batteries. Wood fibres can additionally be utilised in the textile industry to replace water-inefficient cotton,” Helistekangas explains.

The multi-stage processes of the metal and chemical industry often involve the risk of the various chemicals and metals dissolving in water and this wastewater being released, for example in the form of overflow, into watercourses or mixing with clean groundwaters. As a result of tightening environmental requirements and legislation, attention has already been paid to the amount of residues, and side streams are recovered more effectively by utilising, among other things, more modern membrane techniques and evaporators.

In addition to closed water cycles, the side streams from the water cycle can have value just as they are. For example, part of the metals and chemicals extracted from water can be reutilised, thus reducing the environmental load and the need for purchased chemicals, while at the same time increasing the yield of the finished product in the production process.

Circular economy in industry – from waste to savings

In the food and dairy sector, lactose and various fats are an interesting side stream with a monetary value. However, they are often disposed of with wastewater and end up benefiting third parties, as industry is required to pay gate fees in order to get rid of these streams. The same applies to many meat industry side streams, such as bones. As some 10% of bone weight is fat, bones could be utilised for the manufacture of biodiesel, for example. The recovery and utilisation of side streams have increased, though.

“Thanks to increasing know-how and concrete calculations showing the benefits, companies have taken more interest in the use of side streams. A good example is biodegradable waste from the food industry that is often taken to a third party to be disposed, although they could utilise the waste on site in the form of biogas, for example, as a fuel for steam production,” Helistekangas says.

“The thermal energy contained in biogas can be utilised efficiently while the company avoids gate fees on biowaste, the costs related to the primary energy and the transport of the fuel used for energy production and, in the best-case scenario, at least part of the wastewater fees, if wastewater slurries are also used locally in biogas production.”

In Adven Recovery’s circular economy solutions, side streams can be utilised just as they are by, for example, burning them and reusing the resulting thermal energy in production processes. The side streams can be processed further to increase their value.

“If a company decides to use a side stream locally, it can replace a resource that it used to buy. This means savings. If the customer’s products are processed further, we are no longer talking about savings; we are talking about revenue. The project is always implemented in a way that makes the most sense to the customer. What matters is that the solution has environmental values and profitability rolled into one,” Helistekangas sums up.

Read about the customer cases:

Energy for Mirka through by-product streams

Concept development of circular economy solutions: how does the process go?